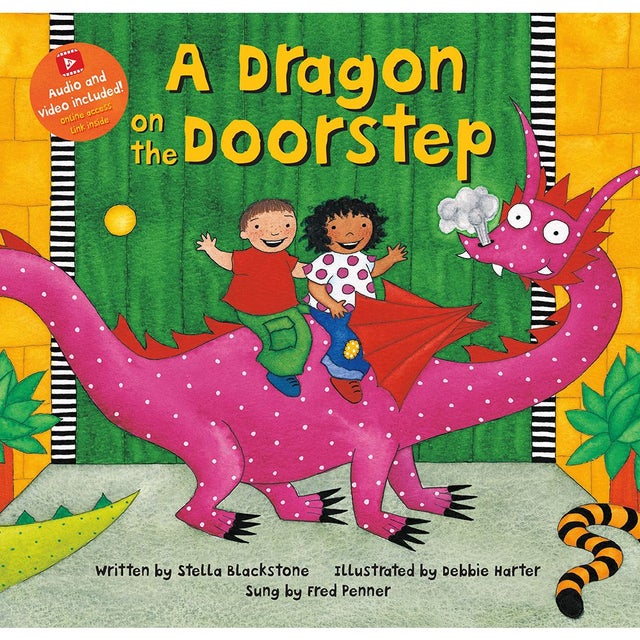 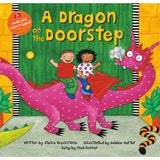 Play hide-and-seek with a dragon, a crocodile, a gorilla and all sorts of weird and wonderful creatures. The rhyming text explores familiar rooms of the house, and encourages imaginative play. Book includes online access to song sung by acclaimed children's performer Fred Penner.

"Young readers will delight in the hide-and-seek illustrations... The simple lines and bold colors are appealing, and the facial expressions on both the children and the animals will grab readers' attention" — Kirkus Reviews

Award-winning author Stella Blackstone has written many of Barefoot's best-selling titles, including the Bear series and the Cleo the Cat series. She has been writing for children for over twenty years. Stella lives in Somerset, UK.

Debbie Harter has illustrated over 20 books for Barefoot, including the beloved Bear series. As a child, Debbie would "lose herself in books (as long as they had pictures)" and hopes to continue doing so until she's very old. She lives in Cornwall, England.

Fred Penner has been entertaining kids and adults alike for more than twenty years. He has worn many hats -- from folk-rock singer, television host and home video star to children's book author, UNICEF Canada spokesman, husband and father of four! Fred lives in Manitoba, Canada.